If you thought the end of lockdowns might mean a drop in romance fraud scams, well, prepare to be heart broken…

Lonely hearts looking for love are highly attractive… to scammers that is. The number of people targeted by romance fraud scams has nearly doubled in 2021, according to our latest research.

By adopting a fake identity or even impersonating a celebrity online, cybercriminals will spin a story to trick and manipulate their victims into sharing money or information that could be used to later commit identity fraud. Oftentimes, they won’t ask for the money outright. They’ll build trust over time, building a relationship. These are tried and tested social engineering tactics that are designed to manipulate human emotions – and they sadly can work on anyone.

Why are scammers investing in this particular type of attack? Because vulnerable people make easy targets. Loneliness was a public health issue back in 2018, and COVID just made everything a lot worse. Which is why incidents of romance fraud have surged during the pandemic. What’s more, we’re now much more used to conducting all aspects of our lives online, often asynchronously, rather than face to face in real life.

How are romance scams delivered?

Email remains – just – the most popular attack vector for romance scams. When we asked which platforms they had received ‘romance’ messages on, personal email ranked top with 51% of respondents saying they had received fraudulent phishing emails from ‘love interests’ via this channel. This was hotly followed by 50% of respondents, who said they had received messages via Facebook. 45% had been targeted over text messages. Of course this may be the ‘tip of the iceberg’, as many victims are too embarrassed to come forward.

The rise of the celebrity love interest 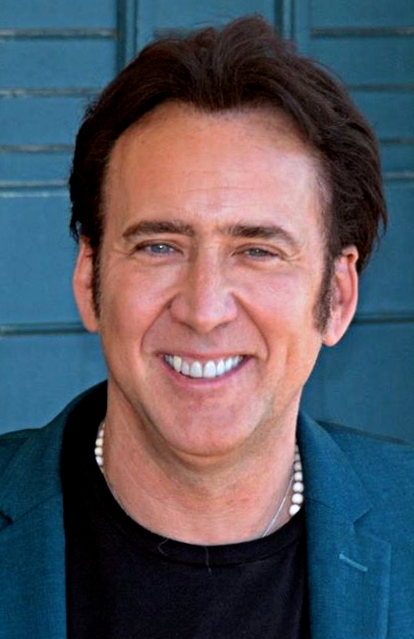 Worryingly, a number of stories of cybercriminals impersonating celebrities have been reported to the media in the last 12 months. One woman was duped by a scammer pretending to be Nicolas Cage, conning her out of nearly $14,000.

The continuing rise in romance fraud shows just how cybercriminals continue to exploit people’s vulnerabilities as they did during the pandemic.

• Here’s our advice to avoid falling for a romance scam:

• Question any requests for personal or financial information from individuals you do not know or have not met in person, and to verify the identity of someone they’re speaking to via a video call.

• Never send money or a gift online to someone who you haven’t met in person.

• Keep social media profiles and posts private. Scammers will trawl social media to discover their victims and find information that they can use to build a relationship with you.

• Be suspicious of requests from someone you’ve met on the internet. Scammers will often ask for money via wire transfers or reload cards because they’re difficult to reverse.

• Be wary of any email you receive from someone you don’t know.

• Remember, if it sounds too good to be true, it probably is.

The FBI and Action Fraud has also provided citizens with useful advice on how to avoid falling for a romance scam and guidance for anyone who thinks they may have already been targeted by a scammer.